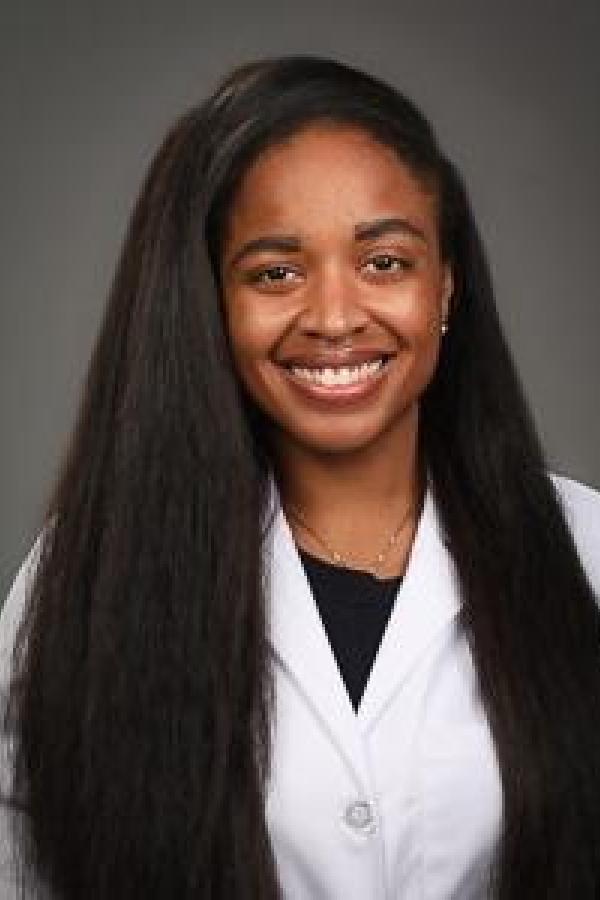 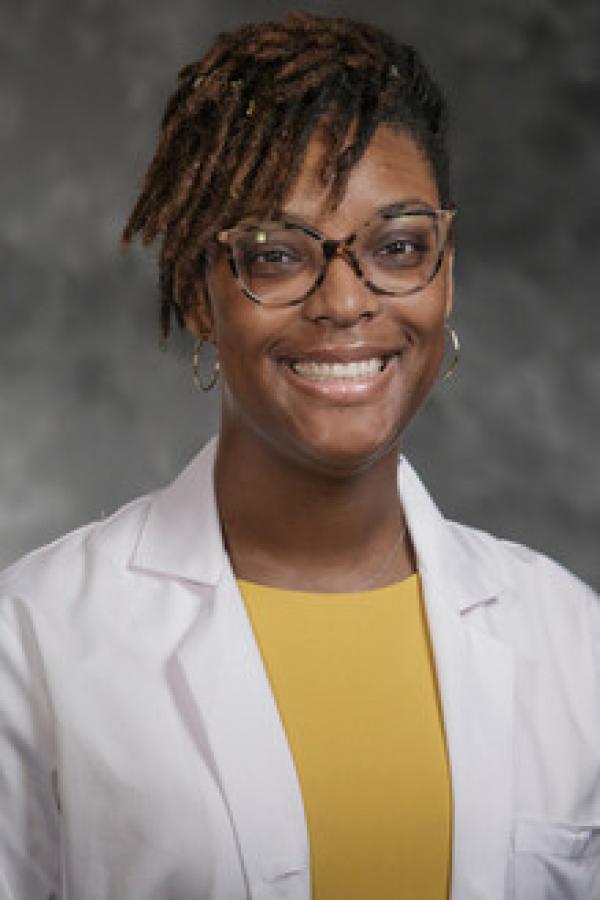 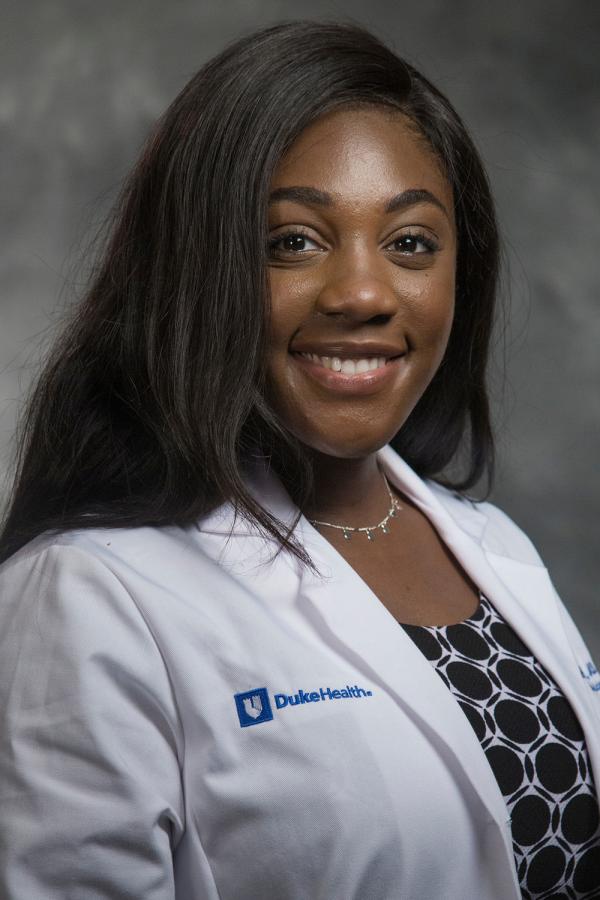 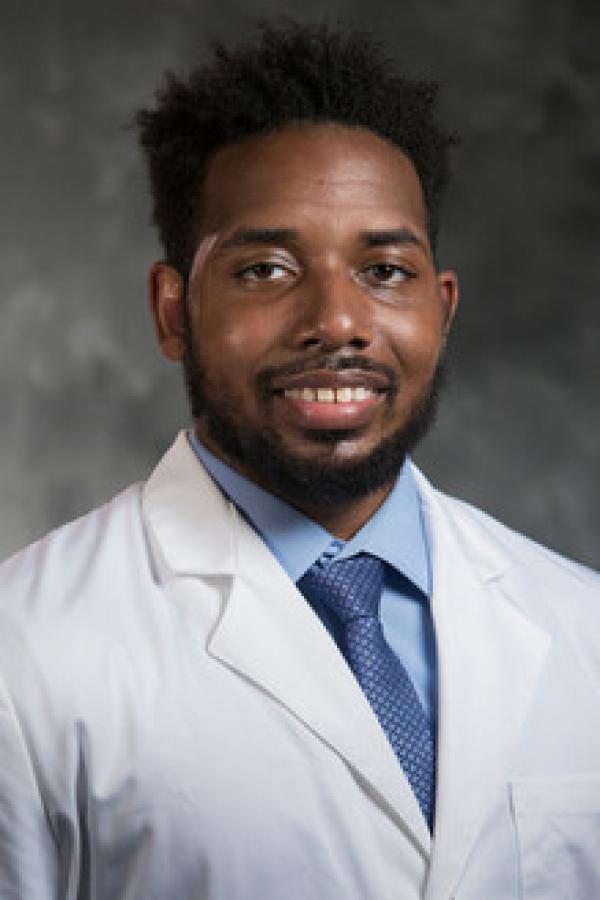 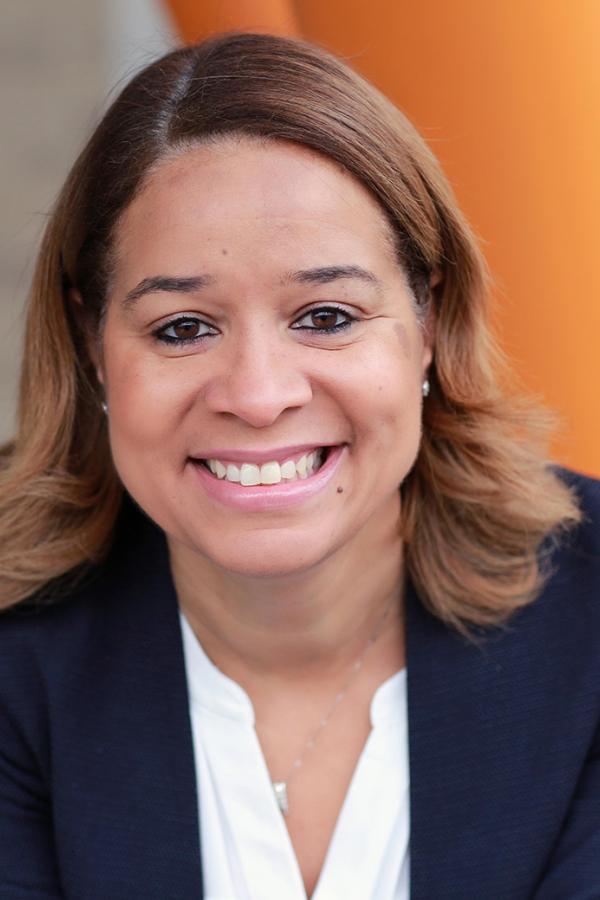 Ashley Inez Thrower, MD is a third-year Med-Peds resident at Duke University Medical Center. She was born and raised in Miami, Florida, and attended medical school at The University of North Carolina at Chapel Hill. Ashley is passionate about hematology and her research in both medical school and residency has focused on the sickle cell population. After residency, she plans to pursue a career as a nocturnist and eventually apply for an adult Hematology-Oncology fellowship. Ashley is serving as President of the Minority Housetaff Association (MHA) this year.  As president of the MHA, she aims to continue to promote diversity at Duke through mentoring students, URiM residency recruitment efforts, and fostering a community of wellness amongst current URiM housestaff. Outside of medicine, Ashley enjoys going to her daughter’s soccer games, having dinner with friends, and spending time with her partner, David.

Dewonna Ferguson, MD is a current second-year Family Medicine resident at Duke. She was born and raised in Saint Louis, Missouri, and graduated from Saint Louis University School of Medicine. Dewonna has a passion for reproductive health, medical education, and promoting diversity in medicine.  After residency, she plans to pursue a career in primary care with an emphasis on reproductive health. Throughout her medical career, she has been involved in numerous diversity initiatives including as community service chair of both MAPS and SNMA. During her free time, Dewonna enjoys listening to poetry and jazz, playing games, and spending time with family and friends. She will be serving as Vice President and Medical Student Chair of MHA this year.

Emmanuella Egbonim, MD hails from Austin, Texas, and went to medical school at the University of Texas Southwestern Medical Center.

Brandon Durant, MD is a current third-year Internal Medicine resident at Duke. He was born and raised in Winston-Salem, North Carolina, and attended medical school at The University of North Carolina at Chapel Hill. He plans to pursue a career in hospital medicine and eventually apply for a Cardiology fellowship. During his free time, Brandon enjoys traveling and playing basketball.

Mia Mallory, MD, MEd is an associate professor of pediatrics and an attending physician in the Department of Emergency Medicine at Duke. She is the current Program Director of Duke’s Pediatric Residency Training Program. She has a strong interest in medical education and diversifying the pediatric workforce. Dr. Mallory was the previous faculty advisor of the Minority Housestaff Association at the University of Cincinnati. During her free time, she enjoys cheering on her Pittsburgh Steelers. 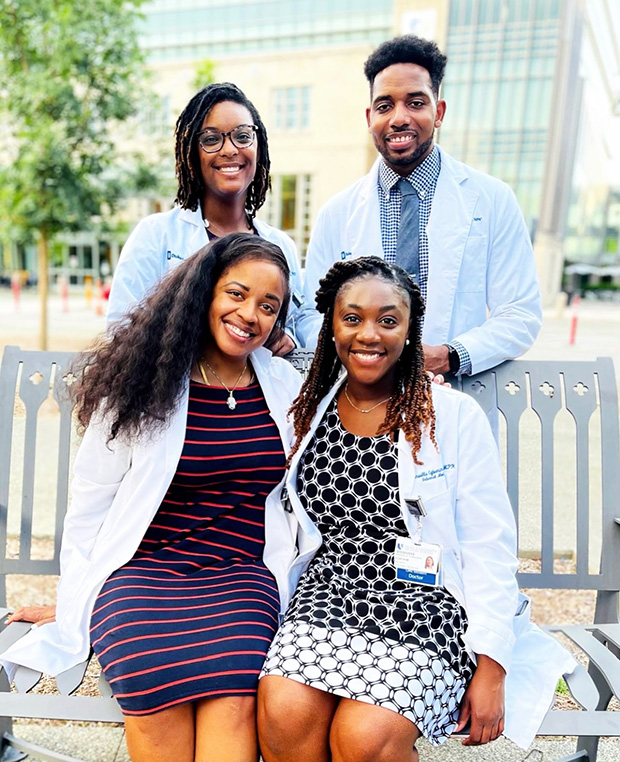